"
Rukayya Umar Santa popularly known as Rukayya Dawayya is a former Kannywood Actress and a producer, she become popular when she featured in a film called Dawayya

She attended Gyadi Gyadi primary school before going to Saudi Arabia to study Arabic Language in Ummul Qurrah,After coming back to Nigeria she went to Federal Government College Kazaure for her secondary education and later gained admission into Bayero University Kano to study Mass Communication

After getting her diploma certificate in Mass Communication at BUK she enter into acting,since then she has featured in more than 100 films including the Popular Dawayya Movie with whom she drive her nickname with 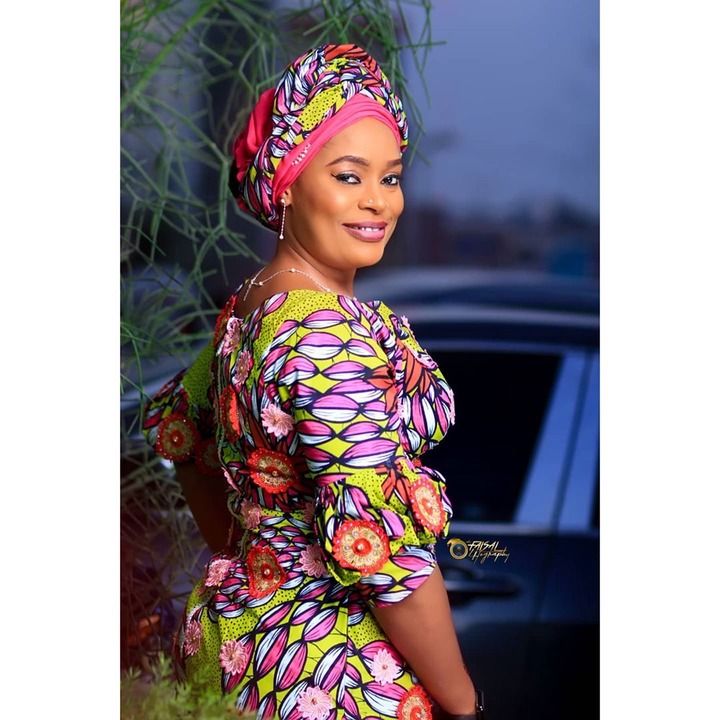 She have once marry before, but she is currently single doing her business in her hometown Kano,she is a brand ambassador of a jewel company in Dubai Algani Jewelry and also a one time ambassador of MTN

She Ventured into Film Production with her Company Dawayya Movies were she produced some of the block Buster’s movies in the Industry,

When You Start A Viewing Center With Primary Certificate